How to get Positive Feedback for your Retail Store? 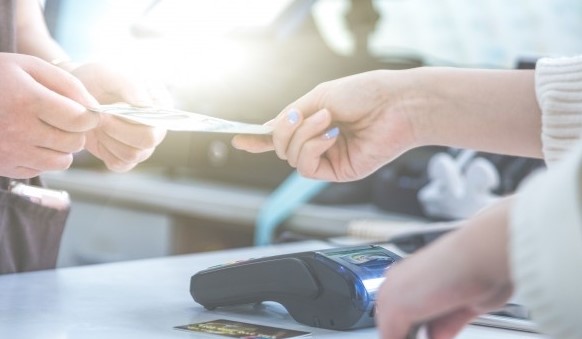 The global POS terminal market is rapidly growing. Further, the demand for POS payment terminals is also increasing immensely in countries like the US, China, and India. To clarify, due to the flourishing retail industry, retailers are in need of POS payment terminals and mPOS terminals. Further, the popularity and immense sale of these products are due to the high demand for POS features in Asia-Pacific countries. In addition, the estimated growth rate of the mPOS terminal market, in the period of 2020-2025 is at a CAGR of over 9%.

Enhanced features and further inventions are expected in transactions, payment technology, and security technologies. Therefore, advanced and modernistic features are expected to be welcomed by the retail market with open arms during the estimated time period (2020-2025). However, according to Arizton, a very significant reason for the popularity of the POS terminal among merchants is Urbanization. In other words, urbanization certainly leads to better job opportunities and living standards. This consequently enhances the per capita disposable income. As a result of the change of lifestyle, consumers are willing to spend more. Further, people and retailers are interested in the latest gadgets and technologies. As a result, it has become essential for retailers and store owners to facilitate consumers with well-advanced technology and convenience.

According to Arizton statistics, fixed or hardware POS systems have been doing immensely well over the past years. This is due to the increase in stores in general. Further, the increase in per capita income and consumer behavior leads to increased growth. Moreover, advanced POS features such as inventory management and loyalty programs are another cause of the fixed POS terminal being well received and in demand. In addition, the POS is highly popular among restaurants and retail stores because of its notable and distinctive features. People also prefer cashless transactions and mobile payment transactions. Because of this, mPOS’s popularity is increasing. This popularity is expected to grow further by 75% during the estimated time period.

EMV based Point of Sale; the highest growth rate in the terminal market

Arizton states the EMV point of sale is expected to have the highest growth rate during the estimated period in the POS Terminal market. Further, this EMV facility guarantees security which makes the probability of consumers depending on it more and benefiting from it at its fullest. India; an emerging market is on the go to implementing EMV cards. In addition, the Reserve bank of India has replaced the simple cards with the EMV cards, hence, including the demand for it as well. Moreover, the developed countries have already adopted the EMV cards; Canada and the US are on the top.

Certainly, the retail sector is adopting the Mpos system rapidly. Because of the digital payment solutions, the APAC countries are experiencing a digital transformation. Firstly, demonetization in India has played a significant role in the adoption of credit and debit cards. Secondly, the advanced POS and payment systems in the market have also led to the use of credit cards more as it offers convenience. Thirdly, restaurants are also vast users of POS systems. That is to say, advanced systems naturally provide good customer experience and simplify business proceedings.

According to the Arizton statistics, the immense increase in the food and restaurant industry in the APAC countries is one of the major industries that will demand POS terminal. That is to say, the inventory tracking feature of the POS system is highly beneficial and helpful. Further, there are POS features that facilitate the industries and businesses immensely. Therefore, the POS system shall do immensely well in APAC countries.

As mentioned above, the APAC countries are the largest users of credit and debit cards. China is the fastest-growing country in terms of financial cards, succeeded by India. However, credit and debit cards will grow in the near future. Therefore the rapid transformation in these countries will lead to growth in the market. Banks are also encouraging credit/debit card users as they offer discounts on their usage.

Further, the use of cards through POS is increasing due to the significance of the E-Commerce sector today. The Mpos variant is influencing the European POS market. That is to say, payments through digital cards are huge in Europe. However, “the awareness of Point of Sale products in countries such as the UAE and Saudi Arabia is likely to influence the market.” On the other hand, The Middle East and African countries use cash as a payment method, but with the awareness, they have gradually been advancing and shifting to move advanced payment methods. 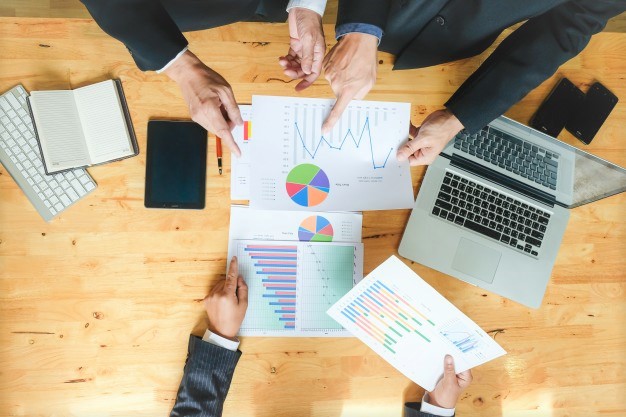 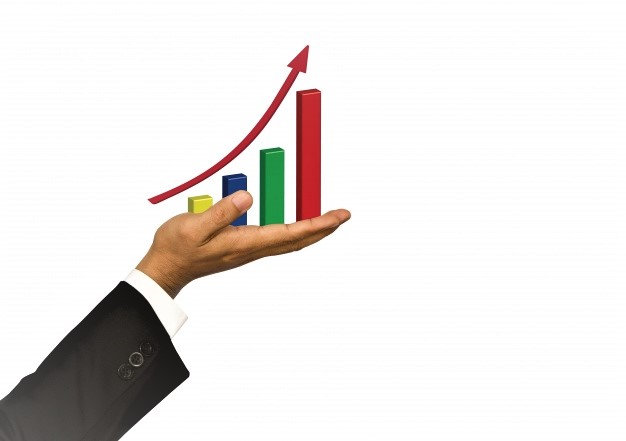